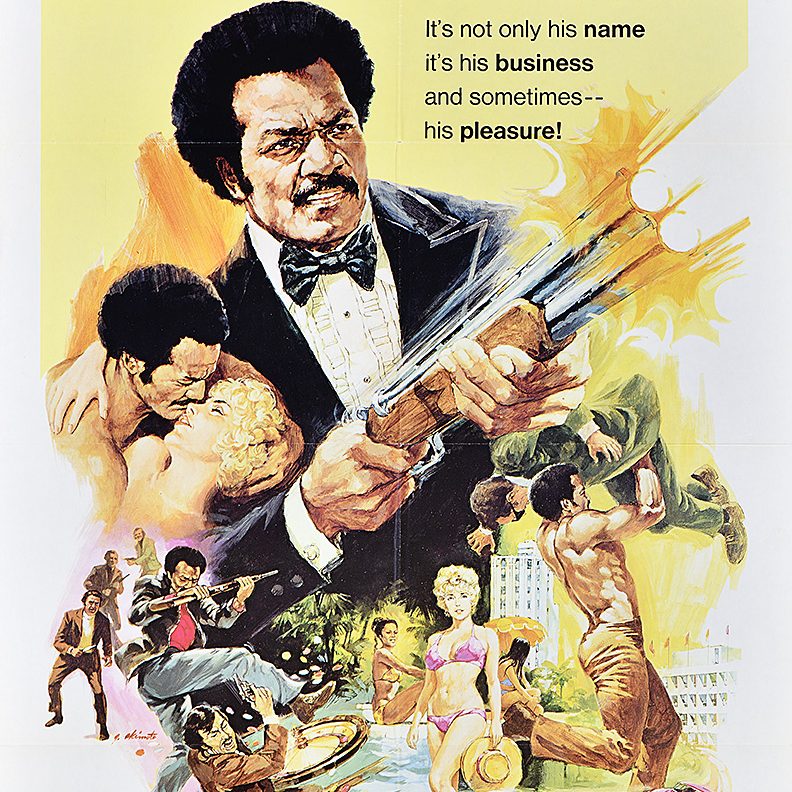 At the Grindhouse with Adam Howard and Josiah Howard (In-Person)

Reserve Your Ticket Above!

Blaxploitation is often harshly critiqued as a cinematic genre for its negative representations of Blackness by relying on stereotypes, the hypersexualization of women, and ridiculous caricatures. In the 1970s, however, Blaxploitation saved many Hollywood studios from the brink of bankruptcy while breaking barriers for Black representation in mainstream media. Join curator Adam Howard in conversation with author Josiah Howard (no relation) as the pair discuss Blaxploitation with the nuance and complexity the topic deserves. Together they’ll explore both the good and the bad of the genre and discuss its lasting impact on contemporary film culture.

Adam Howard is a Senior Associate Producer at the Full Frontal with Samantha Bee show. He is also a co-creator and Executive Producer of the Full Release with Samantha Bee podcast. Prior to his career in late night comedy, he spent several years as a journalist, writing about pop culture and politics for The Daily Beast, Playboy, NBC News, and The Nation. He is a graduate of Columbia University’s School of Journalism and studied film history and screenwriting at Bard College. In his spare time, he illustrates his own alternative movie posters and resides in Brooklyn, N.Y. with his wife Elizabeth Rosado and their dog Cookie.

Josiah Howard is a senior contributor at The Deuce and Furious Cinema and is the author of Blaxploitation Cinema: the Essential Reference Guide. His writing credits include articles for the American Library of Congress, the New York Times and Reader’s Digest.

This event is in person at Poster House, and a recording will be made available on our vimeo page for our virtual audience. Poster House operates in compliance with the Key to NYC mandate. All museum visitors older than 12 must show proof that they have received at least one dose of a COVID-19 vaccine. Vaccination records and IDs will be checked upon entry. Proof of vaccination may include: 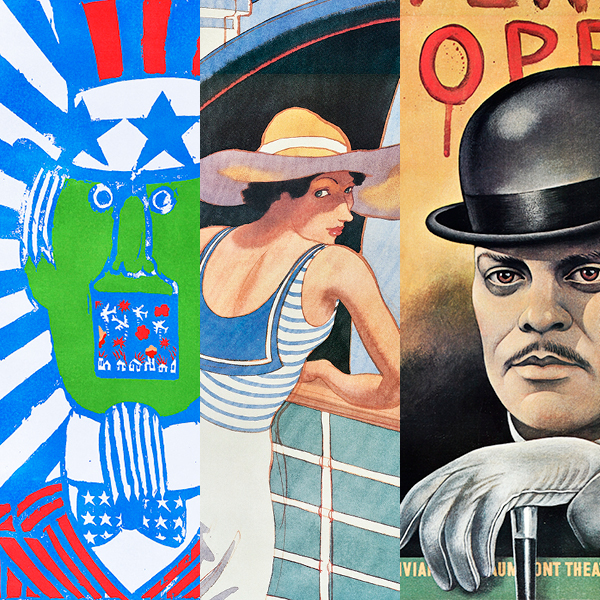 Pushing the Envelope: An Evening With Push Pin Legends (In-Person) 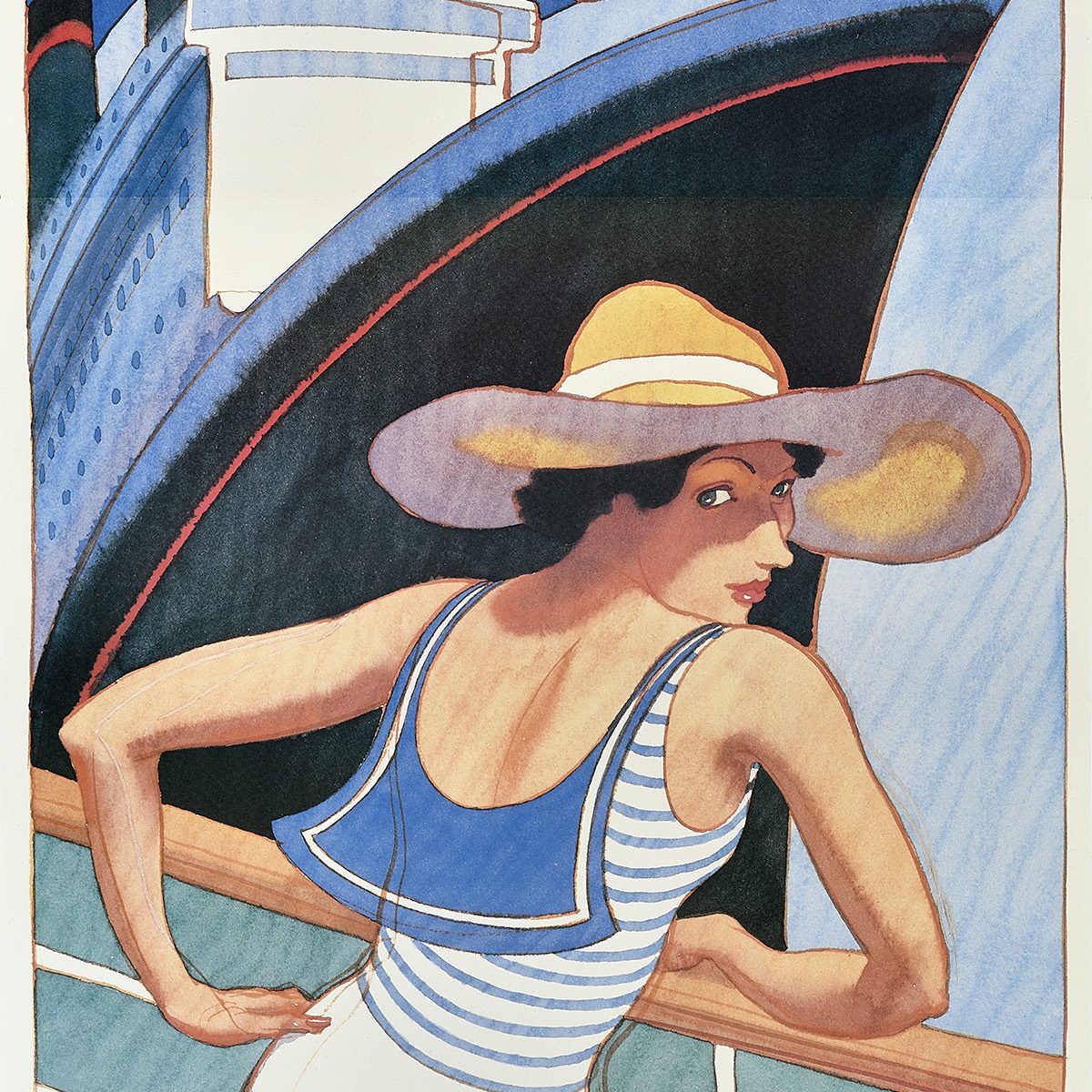 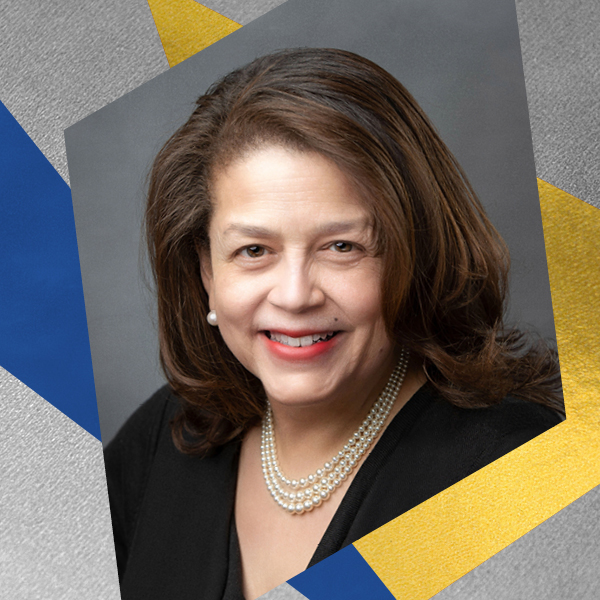