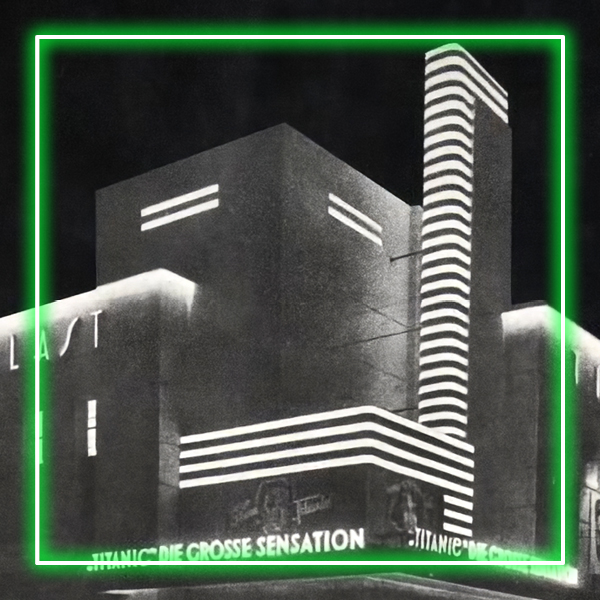 Historic photographs of the nocturnal landscape in Berlin and other cities are all that survive to hint at the uniquely inventive work of electric sign makers in Germany in the years before the country’s descent into authoritarianism, ethnic cleansing, and war. In this program, design historian Thomas Rinaldi will explore these images and what they tell us about the sophisticated approach to electric signs that coincided with Germany’s brief period of free artistic expression in the 1920s and early 1930s.

Thomas Rinaldi is the co-author of the book Hudson Valley Ruins: Forgotten Landmarks of an American Landscape, published by the University Press of New England in 2006, and the author of New York Neon, published by W.W. Norton in 2012. His photographs have been published in The New York Times, The Wall Street Journal, The New York Post, The New York Observer, Westchester Magazine, CNN Online, and elsewhere, and have been exhibited at the Municipal Art Society of New York and at the New York State Museum in Albany.

This virtual event will be hosted on Zoom with attendees cameras off. Closed Captioning will be provided. Questions about access? Please email Salvador Muñoz, Public Programs Manager, at Salvador@posterhouse.org