By the 20th century, Western powers had already forced their way into the Chinese market. Throughout the 1920s and 1930s, foreign and local companies rapidly expanded their commercial activities in China and experimented with Western marketing ideas. The most popular posters, called yuefenpai (calendar posters), were a marketing sensation and became key publicity tools to promote everyday products including cigarettes, cosmetics, and pharmaceuticals.

In 1949, with the establishment of the People’s Republic under Mao Zedong, public posters made a stark turn towards Socialist Realism. Later in the 1980s and 90s, Chinese graphic design embraced a more internationally modern look as globalism brought the far reaches of the world together.

A Radical Examination of Queerness in Communist Propaganda Posters

Fill Up on Tea or a New Film by Steve McQueen

A visual history of Chinese propaganda

These vibrant posters track the rise of China’s economic might

The Sleeping Giant: how Chinese posters pushed products and propaganda

Art This Week: The Power of Posters, Light-Activated Paintings, and More 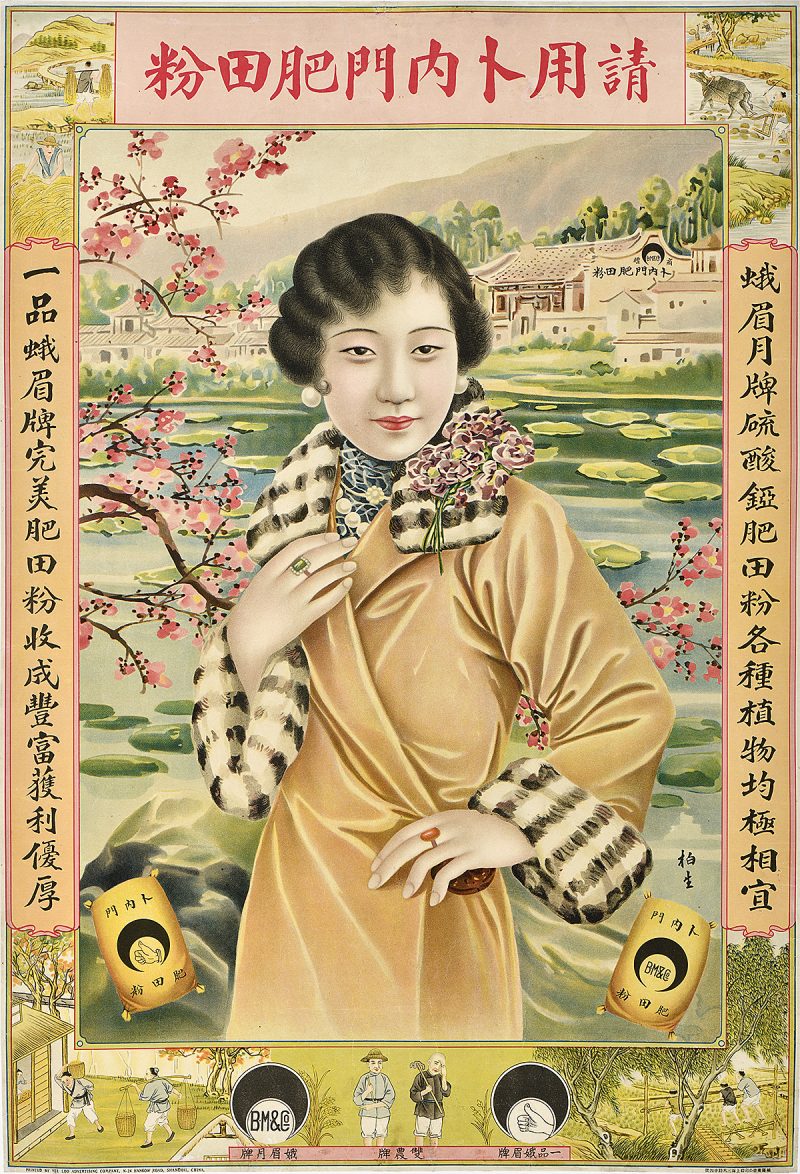 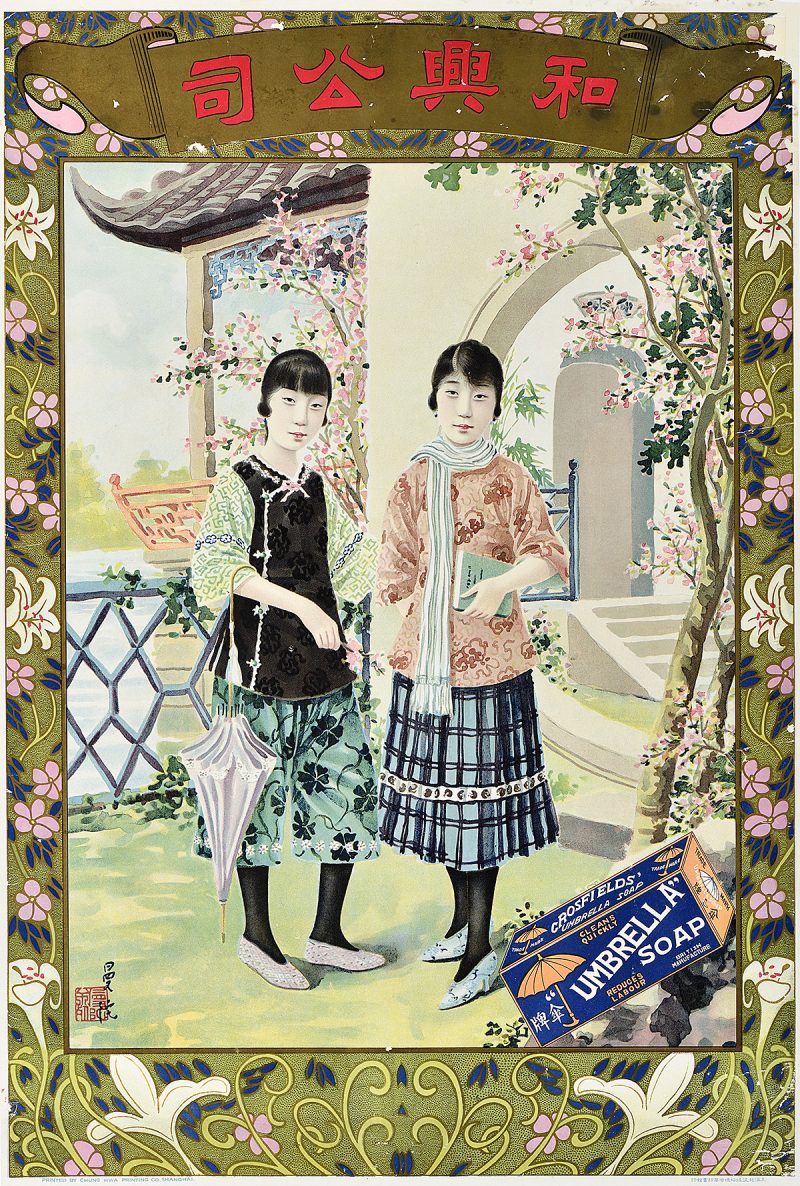 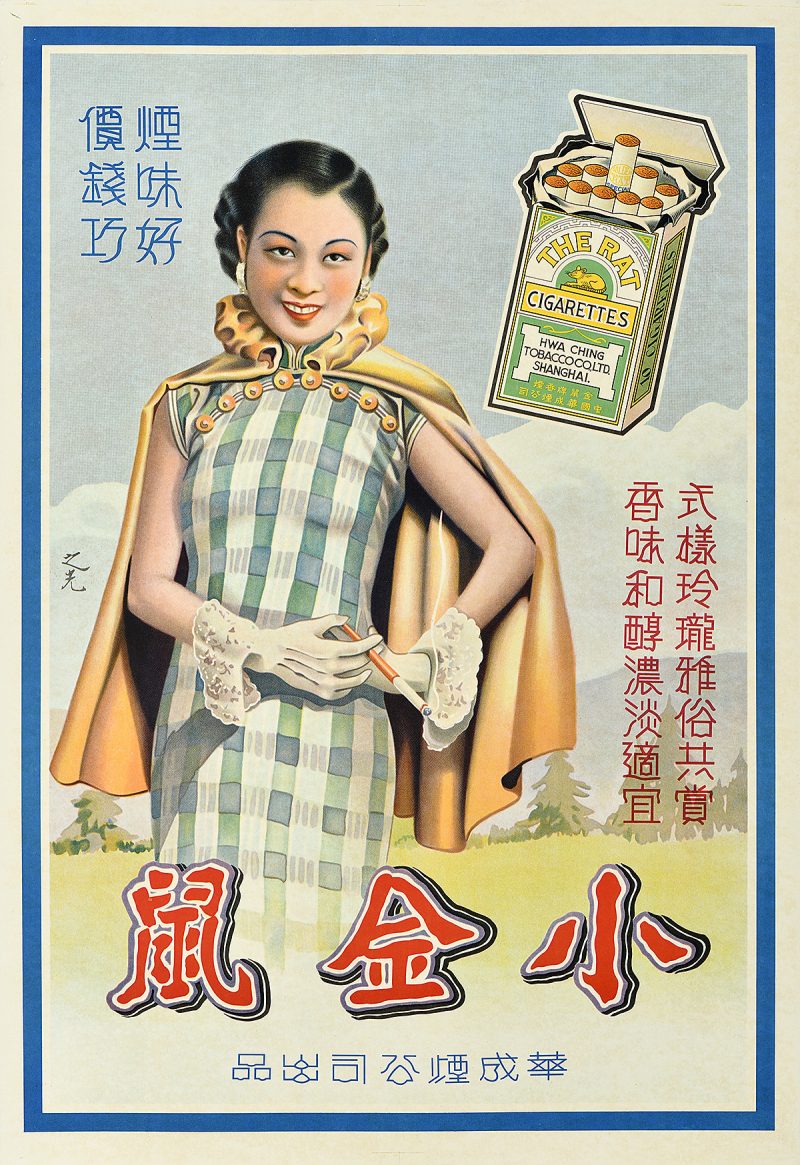 The Rat Cigarettes by Xie Zhiguang, 1938 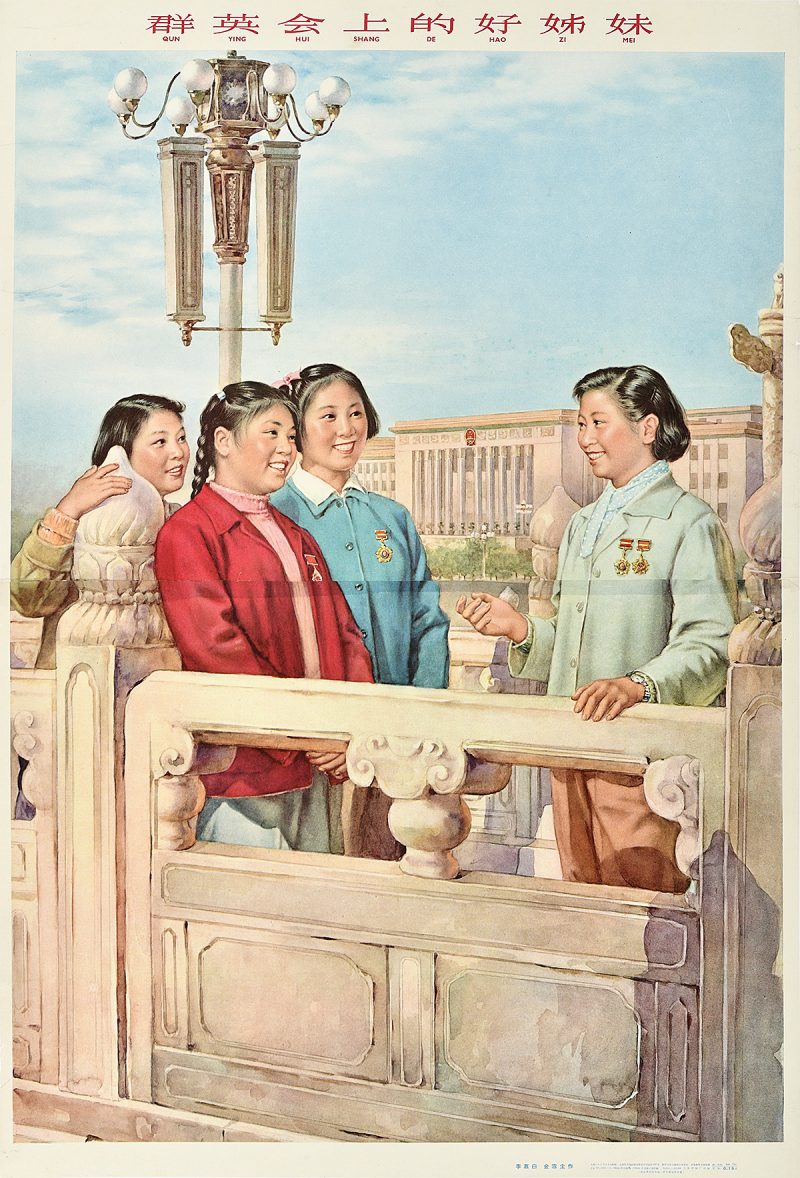 “Sisters” Meeting of all Regions for the National Heroes Conference by Li Mubai & Jin Xuechen, 1964 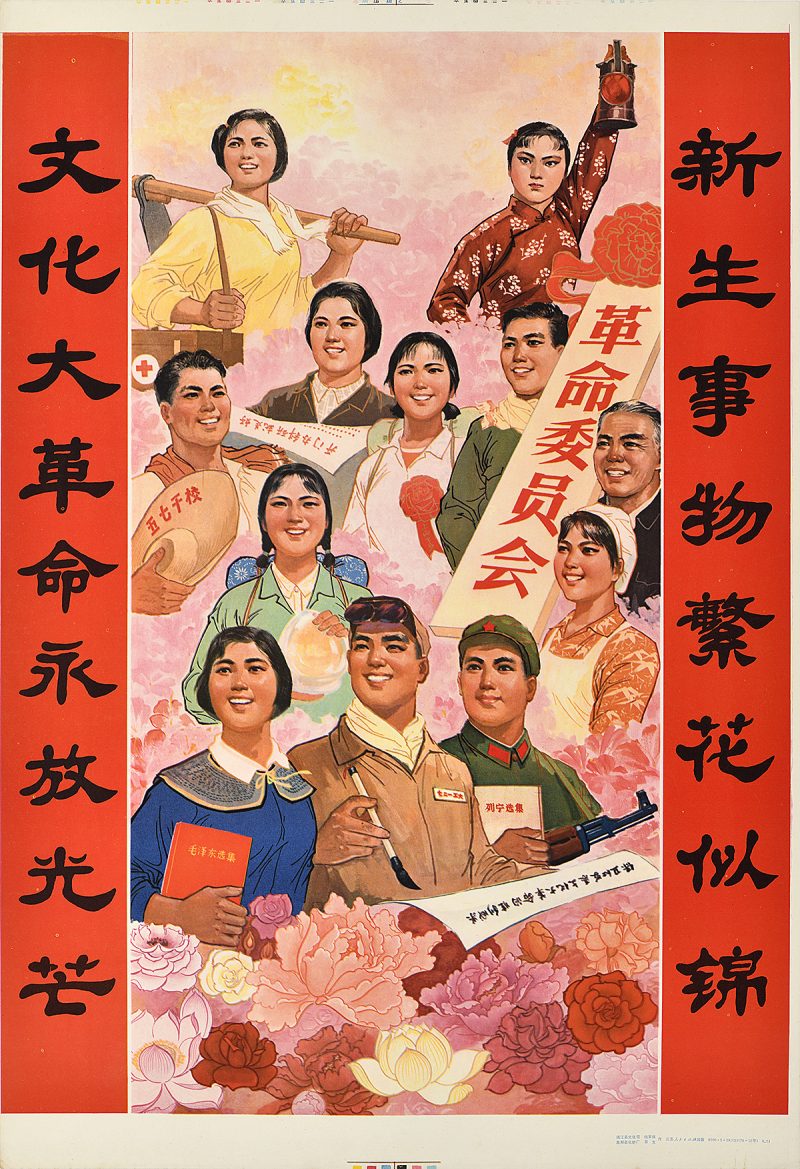 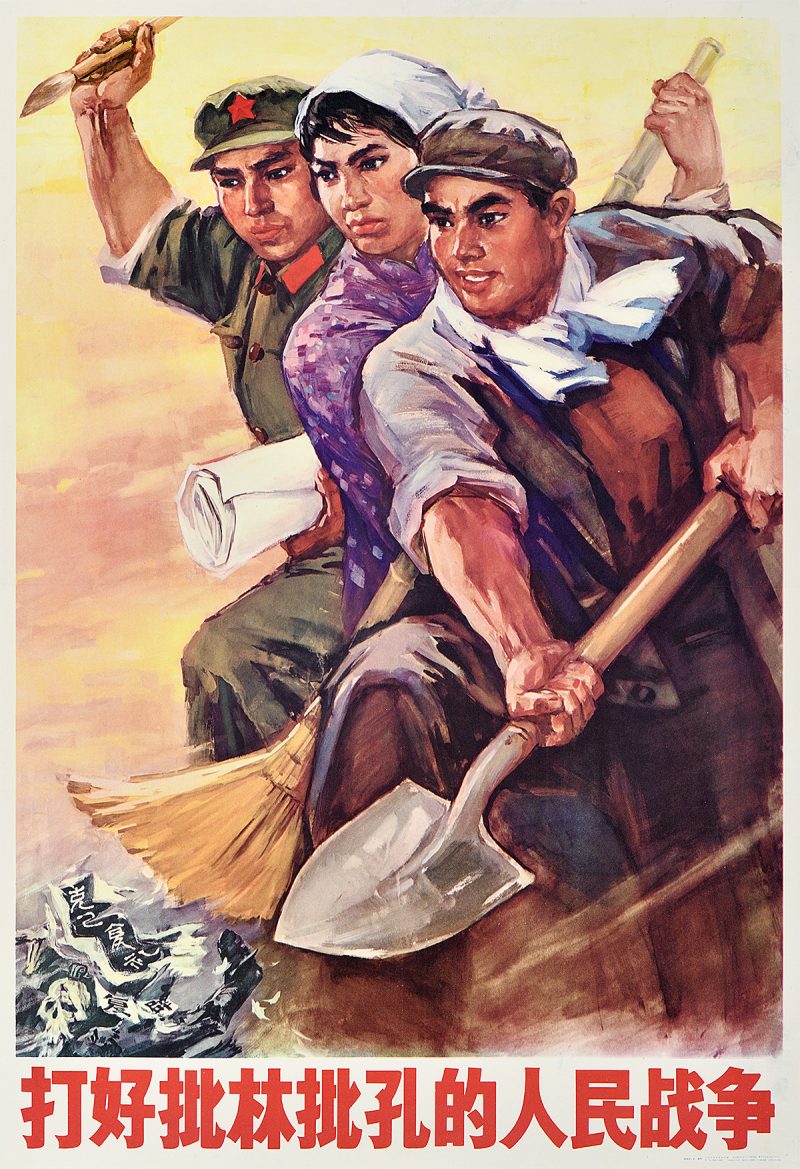 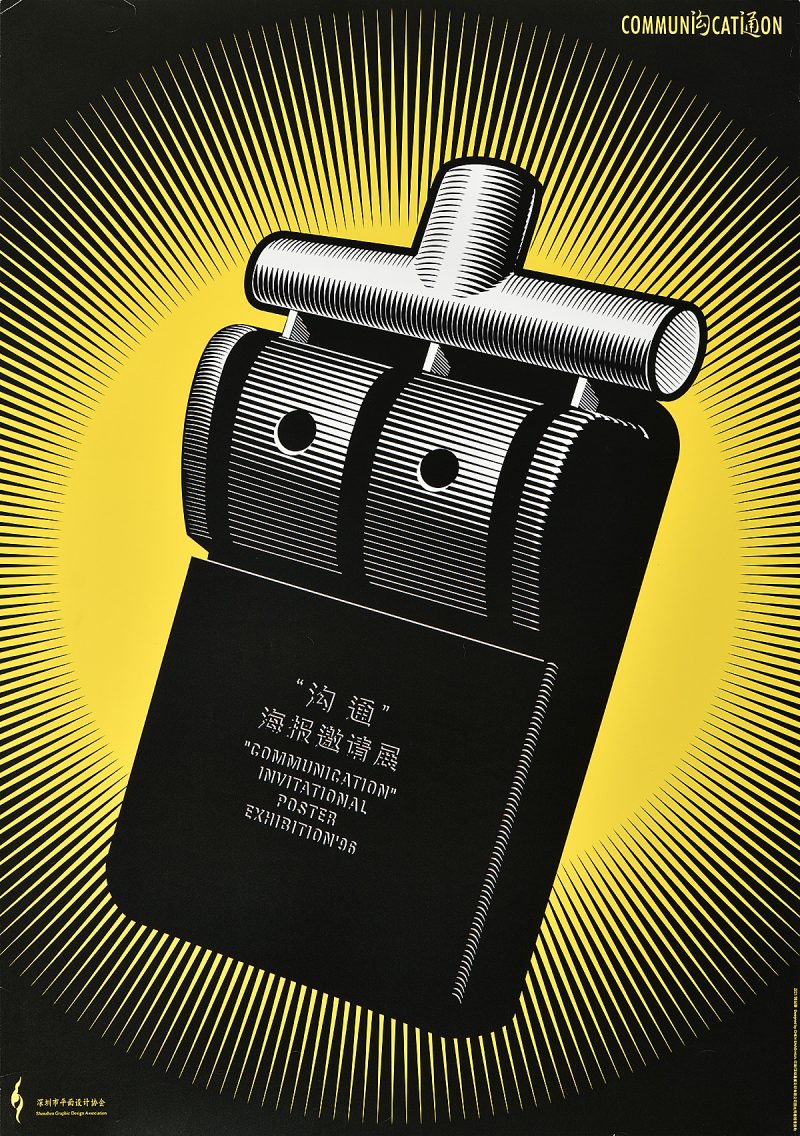 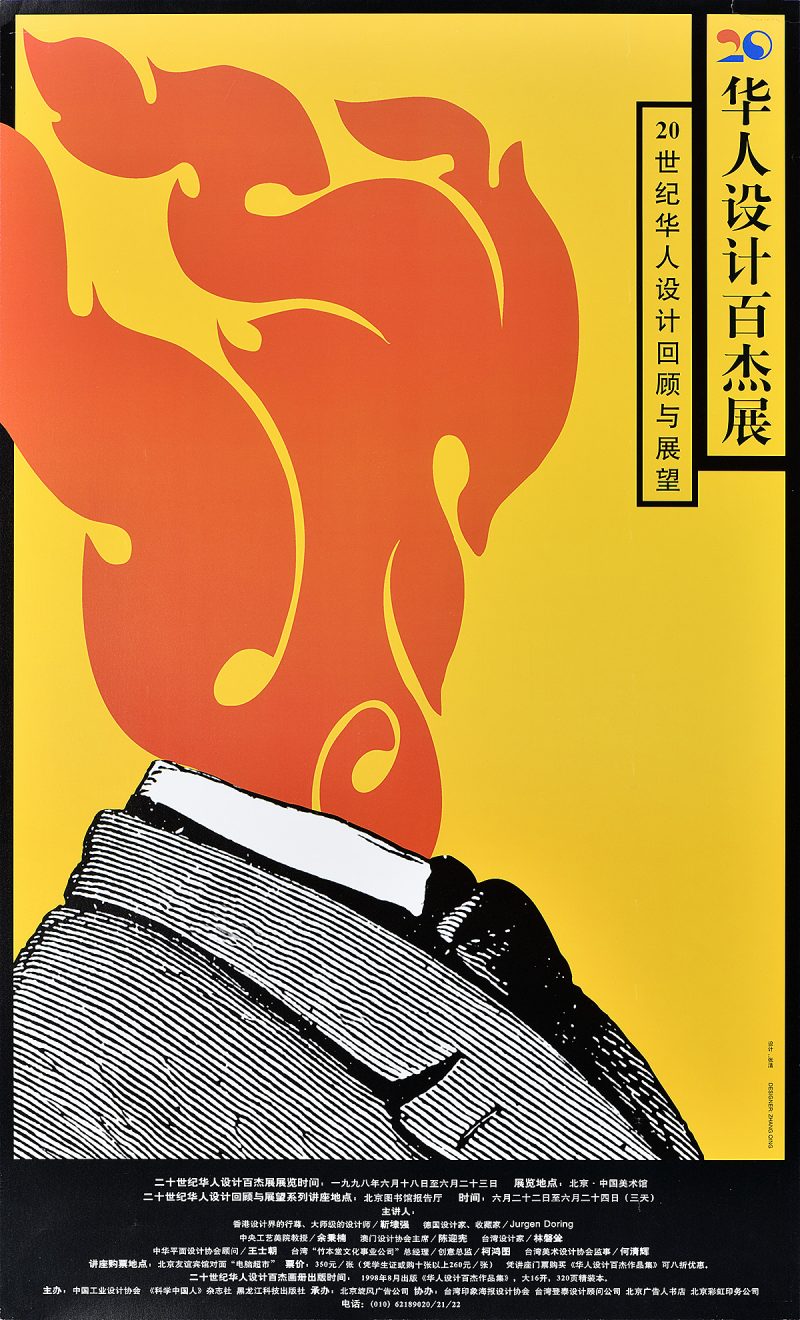 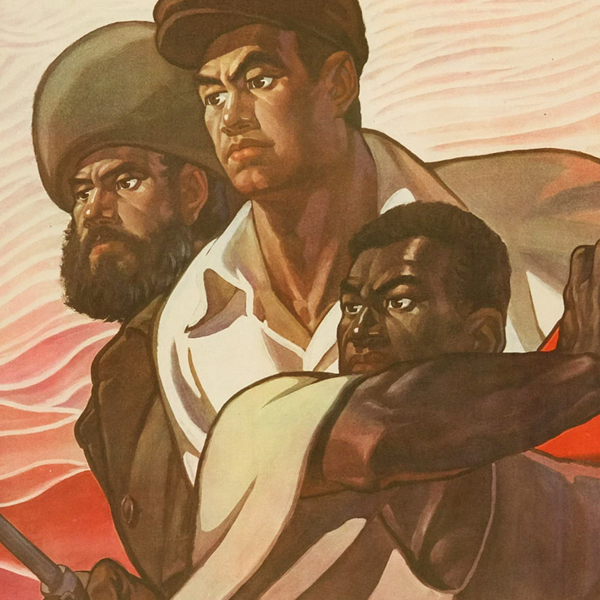 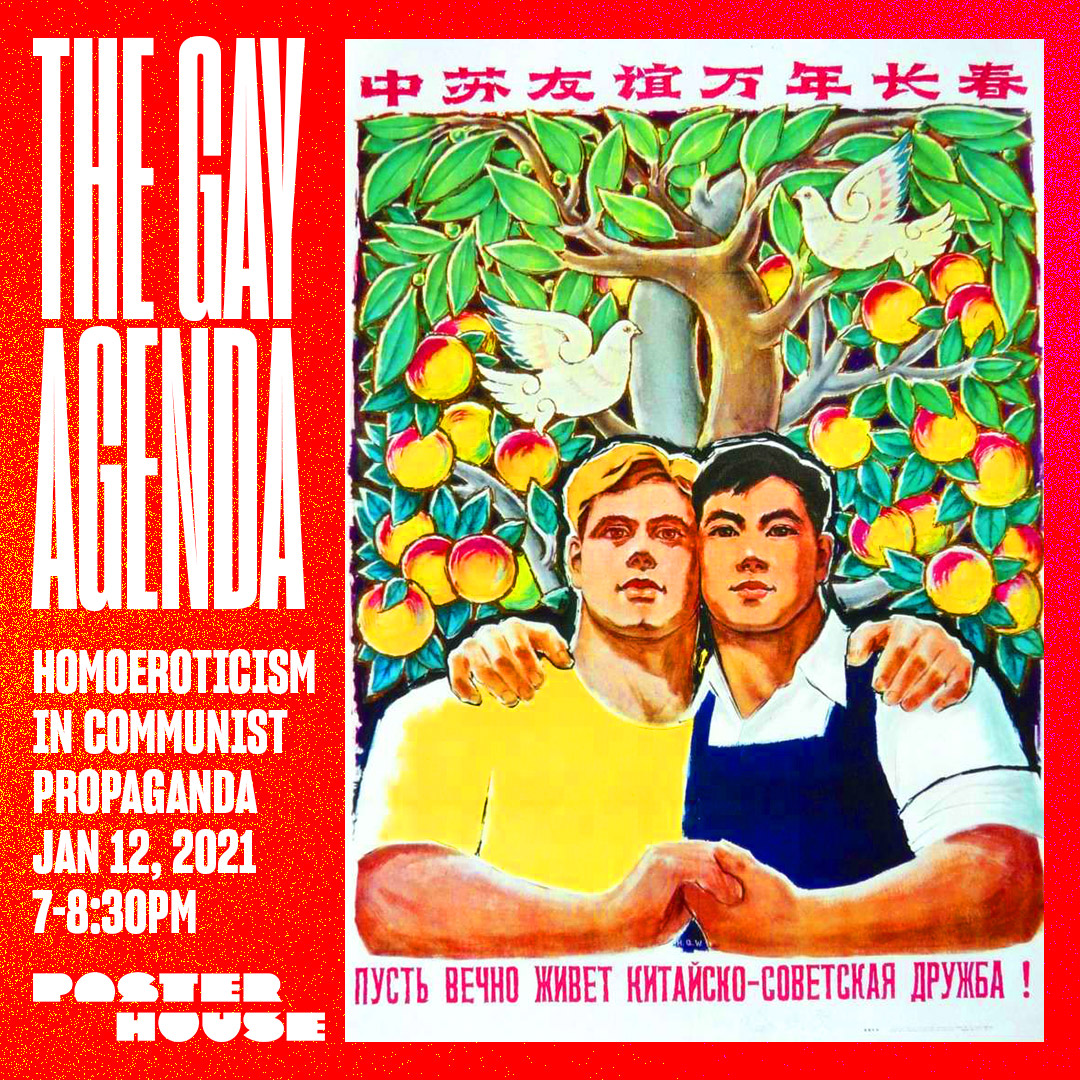 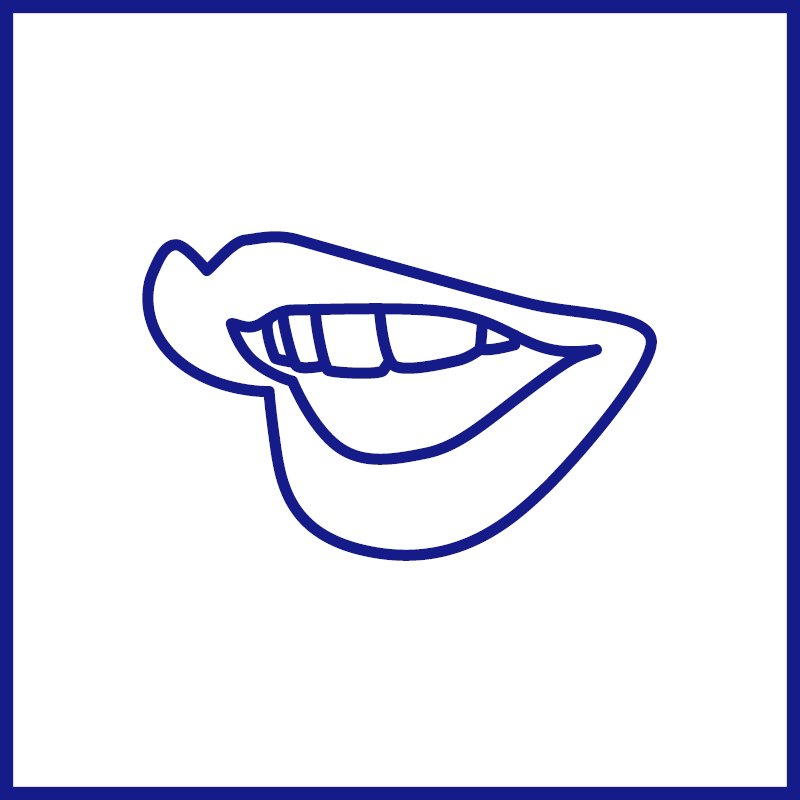 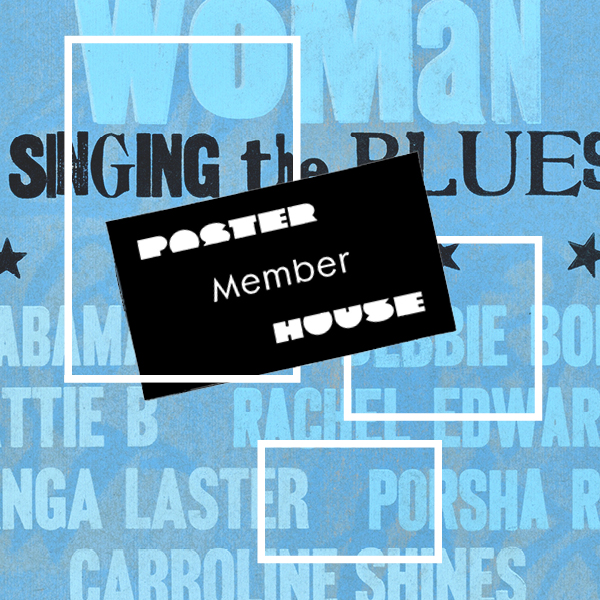 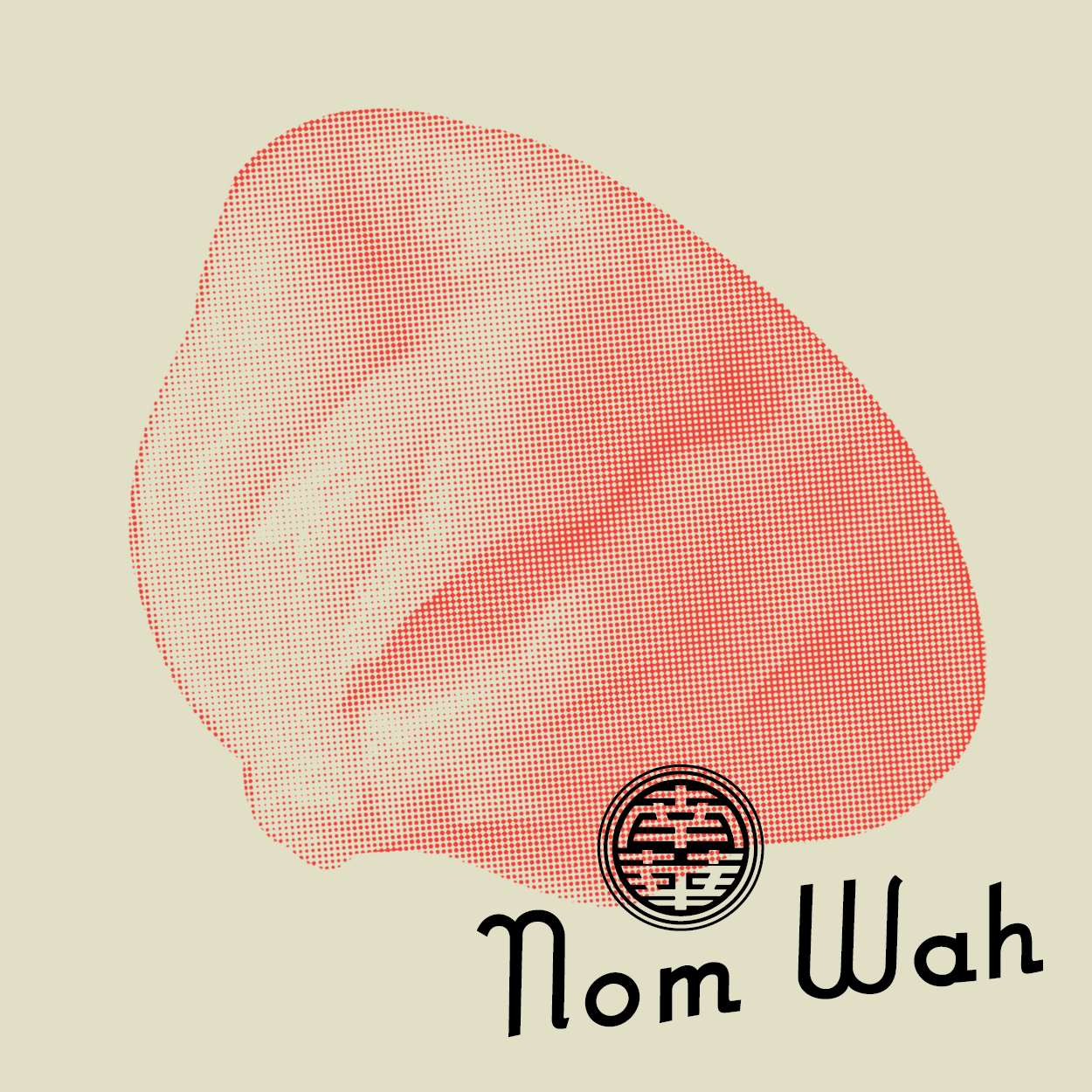 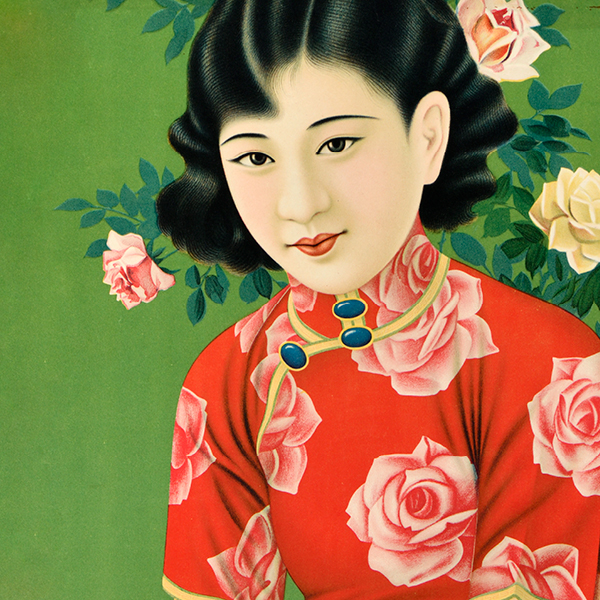 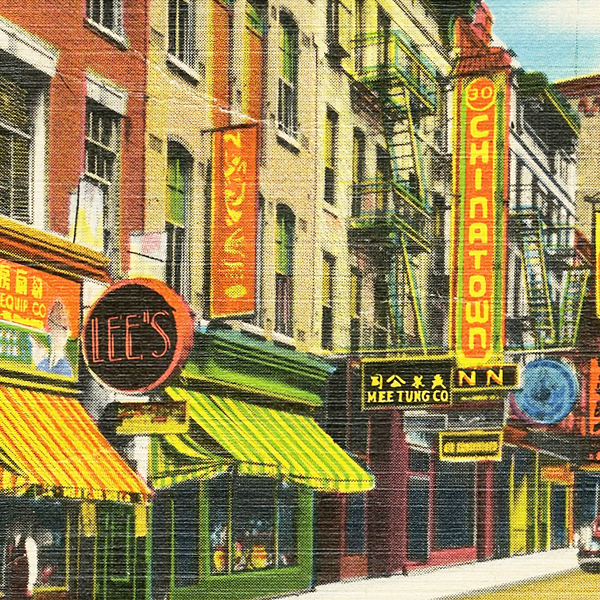 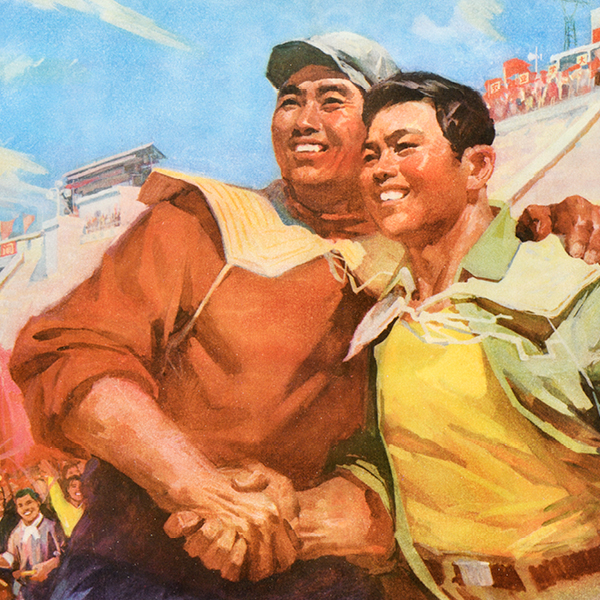